India, being the largest democracy on the planet, is home to a vibrant system of law-making. Since India’s constitution is the largest written constitution in the world, it becomes even more intriguing to dig into the democratic process in the country. What a law student should know is the responsibility of law enforcement in the Parliament, while the judiciary interprets the constitution and laws. However, courts in India have the power to review the laws made by the Parliament.

The first step towards making a law begins with the need for the same. Anyone in the government or outside of it can do so, keeping in mind the public need. After introduction in the parliament by a member of parliament or a minister, the concerned ministry drafts a bill, containing the desired law. Government might form a Research Committee, whose recommendations are sent to the Ministry of Law and Justice. The bill goes through various relevant ministries for any modification and transformation, if they feel so.

The Ministry of Law then presents the bill to the cabinet for approval, after which it gets introduced in both houses of the parliament — Lok Sabha and Rajya Sabha. Three readings of the bill are done by the houses.

Members of the parliament can approve or oppose a bill (on relevant grounds) after having a look at it. When members complete their reading, the bill is sent to the standing committee for inspection by the speaker of the house. Members may amend the bill based on the recommendations of the standing committee.

The third reading is called the passing period. The bill goes to both houses for voting. If the first house passes the bill, it is then sent to the second house for second and third reading.

An act might be sent for judicial review in the Supreme Court if members find some sort of demerits in it. 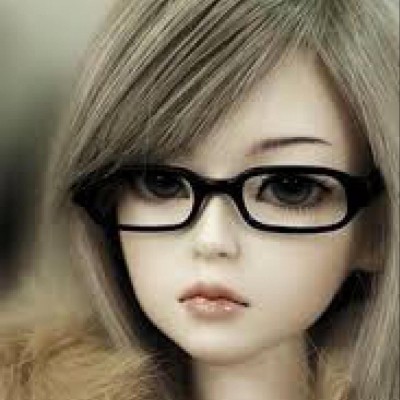